Precedents, ways in and through

A finger flexes. A metronome (inscribed with a 26 colour synasthetic representation of the alphabet) ticks. The eyes of an overlarge bust open and close; pupils made of glowing colour wheels, lit from within.

the time we began speaking together, Deborah Edmeades had pulled back from persona-driven live performance. Her playful sense of humour hadn’t diminished, but her material experiments were taking off in another direction, using schematic thought maps as diagrams for her research process. Her pursuit is of the New Age, a pursuit that she readily confronts as a ‘white woman’s history’, intimately links health and wellness to a struggles for political and social agency within male dominated structures. She has been voraciously reading and researching on this subject for several years, following a personal drive to reckon with her upbringing within the practice of Christian Science, which she describes in quasi cult-like terms. The founder of Christian Science, Mary Baker Eddy, makes a large foot print on her research list and undoubtedly lays the foundation for Edmeades persistent desire to examine the influence of the New Thought Movement, which itself ties bodily wellness to belief in holy truths.

The links that Edmeades makes to various recurring formations of New Age thought is entangled with her estrangement from the academy and its dismissive patriarchal manner. Her work is part of the larger goal of delving into histories where women take up strong leading roles, which are likewise frequently dismissed by the academy and its forms of ratification, or simply left our altogether. The imperative for the artist is to draw out the enriching aspects of long histories of women’s labours, skills, forms of knowledge, networks of sharing, practices of healing, and processes of spirited interventionist practice into life and the world.

A lady. A metronome. A hand.

Diagrams are necessary for Edmeades, and serve as a means of attending to the broadness of knowledge and practices in her field of study. She often repeats a figure, migrating its depiction from illustration to sculpture to video and back again. Each part of the picture Edmeades draws is one moment in the lifework of this artist as an interpreter of her past and a report on the progress of her search for a more whole self. The forms that emerge from her research into spirituality and human consciousness invariably have relationships to what she is reading. Once conjured, her repeated actions and scenarios tend to infuse them with a life of their own.

Material inquiry is almost like a scientific study of an idea, and how it can be made active to convey the feeling of the subject matter it addresses. Here, the subject matter is derived from an experiment by the renowned research scientist Benjamin Libet who worked in the field of human consciousness. His experiments in the 1970s were designed to measure the expression of free will over time, charting a subject’s actions, the neurological impulses that correlate to the ‘thought’ that accompanies an action. The outcome of the experiment raised questions as to whether the unconscious mind plays a much larger role in the formation of action than is widely acknowledged. Edmeades props reenact his experiment, yet, once they perform their roles in the artist’s demonstration they persist, and begin to deviate, as if Edmeades simply couldn’t live with the idea of an object whose demonstrative purpose didn’t allow for them to have their own expressions.

The diagram is a score for the performance.

Awaiting the artist’s appearance, the room we inhabit is washed in pink. Filtered light through the Luxe Hall windows serve yet another ground for the incarnation of Edmeades’ characters. Working with the mediating and transformative potential of transparent lighting gels is one of her latest preoccupations, and is a way for her to materialize her pursuit of dichotomies like figure/ground, inner/outer, me/you, mind/ body. Unlike the famous light boxes of the Vancouver School fellows, this situation addresses the embodiment of the audience, hoping for some small, if temporary, transformation to make an opportunity for personal insight.

It isn’t an accident that this gesture is taking place here, in the Luxe Hall, a space built by and for the Knights of Pythias, an organization whose role in the lives of its members was in large part a service of group medical insurance. The Pythians were at their peak as a social organization, with its own quasi-religion rituals (and adjacent forms of racial and gender discrimination) at a time when our present form of government supported healthcare was not yet established. A listing of ailments reported by Pythian members, culled by the artist from archival correspondence serves as a fascinating layer of overlap of the artist’s dedication to uncovering histories of wellness. An equally fascinating facet of these connection points about the building in which we sit is a solitary letter by the Pythian Sisters, whose presence and contributions to the society remain largely undocumented and unexamined.

Surpassing the systematic obstruction to collective memory isn’t easy, especially when certain vantage points are all but absent from the record. Edmeades surely isn’t able to do it alone. Luckily, with just a few unconscious leaps, a wink and nudge across time, she can be reinforced by the spirit of her sisters: artists, mystics and suffragettes, whose experiences in the past, once divined, might help alter the formation of knowledge and power in the present. 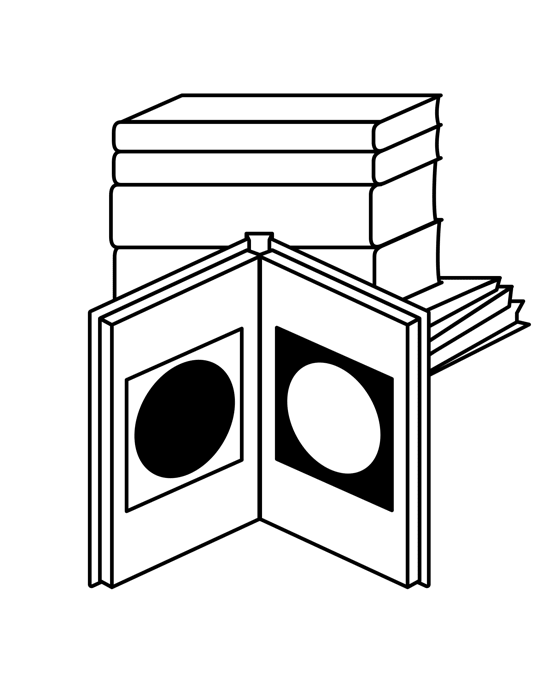 Precedents, ways in and through: a resource listing, in progress

This listing of resources presents a few years of the artist’s research into the ovelapping histories of the struggle for women’s rights, lost knowledges associated with female perspectives, spiritual and esoteric belief systems, the history and practice of New Age thinking. Edmeades has been actively gathering and working through these resources since 2014, with a specific feminist focus since about 2016 when she realized that even the histories of ‘rejected knowledges’ she is interested in were largely emptied out of women’s contributions. She has been gathering and working through these resources as a means of addressing the persistent disavowal of the New Age, a subject which is accorded hardly any value in ‘serious’ culture. This listing is one line of thought that might raise questions in contradistinction to the broad popular theory that is often associated with white male European thinkers. Rather than strictly academic, it grows out of a need understand and contextualize the meaning of (personal) key encounters or experiences so as to be able to value them in a broader, more public sense.